Hotel Kalamitsi is located on the Mani peninsula, southern Peloponnese in Kardamili. A small family-run beach hotel popular with individualists who fancy to explore the Antiquity and to enjoy the calmness.nestled amongst the silver-green olive groves and colourful orchards of a gentle hill that rolls down into a small cove

back to list
Location
Quiet location, on a ground covered with olive trees. Below the hotel is a small pebble bay, which can be reached via a path with steps. The picturesque village of Kardamili with restaurants, bars and shops is about 500 meters, 10 minutes´ stroll and 50 minutes´drive from the international Airport of Kalamata ( Town in South-Peloponnese)and 3,5 hours´drive from the international Airport of Athenss.
Facilities
The natural stone built complex has reception with safes extra charge), Internet corner, cozy fireplace room, TV room, library, large terrace with café bar and beautiful views to the garden and the sea. Below is a covered terrace used for breakfast and dinner. Payments: credit cards are accepted.
Rooms
Accommodation - options:

same features as the double room, the studios have a combined living room / bedroom, a kitchenette, bath or shower / WC and balcony or terrace, some with sea views. Minimum. Occupancy: 2 adults, max.
Board
Breakfast-Buffet, extra-charge for dinner 25 € per day.
Entertainment / Worth to See - Sightseeing
You’ll be hooked and you’ll never forget Kardamyli the perle of the Messinian Mani. Truly a hidaway used to be a destination for the chosen few. Visit the old fortress town, take a dip at Ritsa beach, have a meal at famous tavernas and chill out at some of the traditional little bars.
Notice
1.Cosmopolitan, buzzled Stoupa
Stoupa is one of the most polular beaches in the Peloponnese. Stoupa is situated 8 km from Kardamyli, it is a seaside village with organised sandy beaches facing green-blue water, there are plenty of traditional taverns, restaurants and shops.

2. Visit the Mani’s legendary tower houses . The Old Kardamyli is a fortified cluster of towerhouses, rises around the 18th-century church of Agios Spyridon.

Patrick Leigh Fermor(11 February 1915 – 10 June 2011)also known as Paddy Fermor, he lived and wrote in Kardamyli until the ripe old age of 96, his works including the novels ‘A Time of Gifts’ and ‘The Traveller’s Tree’. He wrote:“Passing by you see Mani in three days, walking in three months and in order to see its soul you need three lives. One for the sea, one for its mountains and one for its people.” What to do in South Peloponnes in the Mani-Peninsula:
1. visit the Seaside Village Kardamili
Visit the stone made Kardamili, walk in the paved alleys and admire its Towers and Tower houses. Don’t forget to visit the byzantine church of Saint Spyridonas, and the tombs of Dioskouroi which are carved on the rock. If you are in Mani on the 15th of August, you should attend the traditional festival that is held every year.
2. Stoupa
The natural beauty of Stoupa, in combination with its golden beach makes it the perfect destination for every visitor.
3. Agios Nicolas or Selinitsa
The picturesque fishing village, which is only 1 km away from the premises of Anaxo Resort, is a popular destination for those who seek simplicity and peacefulness. Around the scenic port, which is today used as a resting point for fishing boats, you will find fish taverns, cafes and bars that will offer you high quality services.
4.Katafygi Cave
Near Agios Nicolas, on the road to Trahila, lies the Cave Katafygi. The shells and bones that were found there show that the Cave was used as a place of living and worship. The impressive entrance with the huge marble plates, was in the past the outfall of the river which flowed through it, carving halls and canals on the marble. As we walk in the cave, we enjoy the magnificent decorations with beautiful combinations on the roof, the floor and the walls.
5. The charming Diros Caves
It is characterized as the most beautiful lake cave in the world. The only accessible to visitors part of the cave is Vlyhada, inside which there have been found petrified bones of a panther, a hyena, a lion and a deer aged 2 million years. The route in the lake lasts for approximately 25 minutes, and then you have to walk for 10 more minutes. The impressive light, the colours and morphology of the stalagmites and stalactites that emerge from the water like white columns will charm you.
6. Mystras
The charming medieval castle town impresses during every season. Walking through the byzantine alleys, and searching for churches and other monuments is really enjoyable. Visiting the small museum is essential, while what is impressive is a show case ,with pieces of silk fabric and a hair strand ,that was found in a tomb in the northern hall of the Church of Agia Sofia and possibly belong to a noble woman of Mystras.

Reviews
Ideas & inspiration for your vacation by kreta.com: 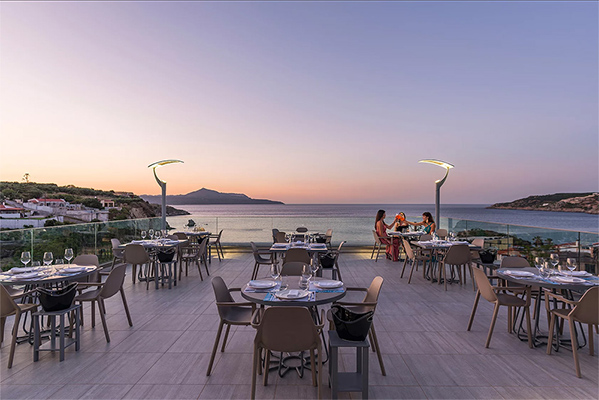 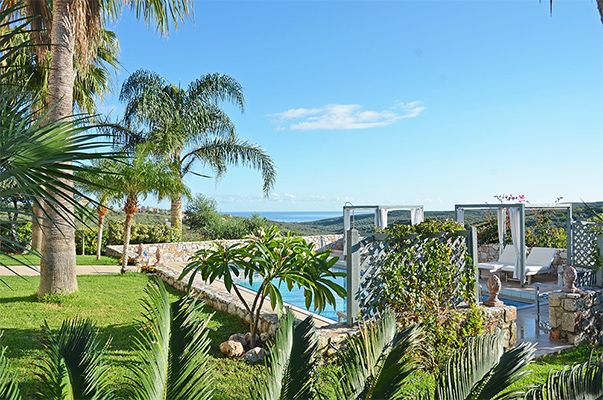 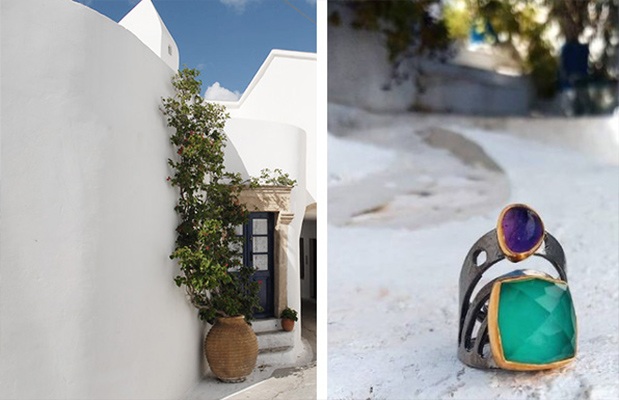